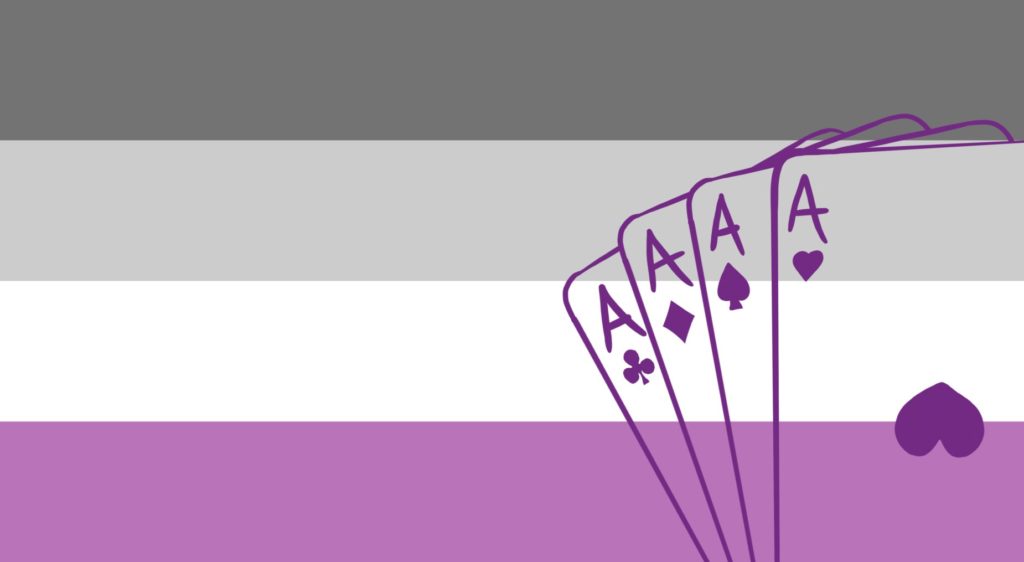 Come join Open Love NY for a panel of people across the asexual spectrum. The panelists will participate in a moderated discussion on their identities, relationships and more and then we will open the floor to questions from attendees.
Tuesday, Oct. 22 – 7:30 pm to 9:30 pm
Ripley Grier Studios
305 W. 38th Street, Rm 308
New York, NY
$10 at the door, includes membership bracelet, $8 for members with bracelet or button
If you have a financial hardship, please email mischa@openloveny.com to request a waiver for this event.
Panelists:

Mischa Lin is the co-founder and current President of Open Love NY, an active and diverse community of more than 7,000 members worldwide. She led the organization’s growth through its formative years as the Founding President while mentoring new leaders to continue the group’s member-focused mission. She also has been a member of the Polyamory Leadership Network since 2009. She has presented on panels at several events, including Atlanta Poly Weekend, Loving More’s Poly Living and Beyond the Love. She has appeared on shows such as Netflix’s “Explained” and MTV’s “True Life,” in addition to other podcasts and video blogs. In her professional role, Mischa has more than 25 years of corporate communications and public relations experience and leads Open Love NY’s efforts to garner positive media portrayals of diverse consensual adult relationships.

Q (ze/hir) is an agender trans person on the asexual and aromantic spectrums. Specifically, ze is grey-ace and quoiromantic. Ze is also a writer and amateur musician who splits hir time between Jersey City and Brooklyn.

Ricky has been actively polyamorous for nearly a decade (like many, he researched and realized he was polyamorous far sooner than that). He came to the Asexual Community via a serendipitous meetup and eventually embraced his demisexual nature a couple of years after becoming actively polyamorous. Ricky is also an active member of Aces NYC; a New York City based nonprofit focused on Asexual education and community building.

Akabi Daystar is a polyamorous queer geek. They have been educating on queer, polyamory and consent related subjects since 2013. They identify as gray asexual and have taught workshops about asexuality and it’s intersections. They are the co-organizer of the Jersey City Polyamory and Alternative Relationship Network and they are the Director of Membership of Open Love New York. When not thinking about, reading about, and discussing such things, they enjoy ranting endlessly about superheroes and making art.